Rufus Du Sol are heading down to PNE Amphitheatre on Thursday 6th August 2020! This Summer, Rufus Du Sol are bringing their unstoppable tracks to a live audience in Canada as their music is exploding across the scene! Get ready to experience one of the best alternative dance and house groups around… tickets are now available – book yours right here, before it's too late! 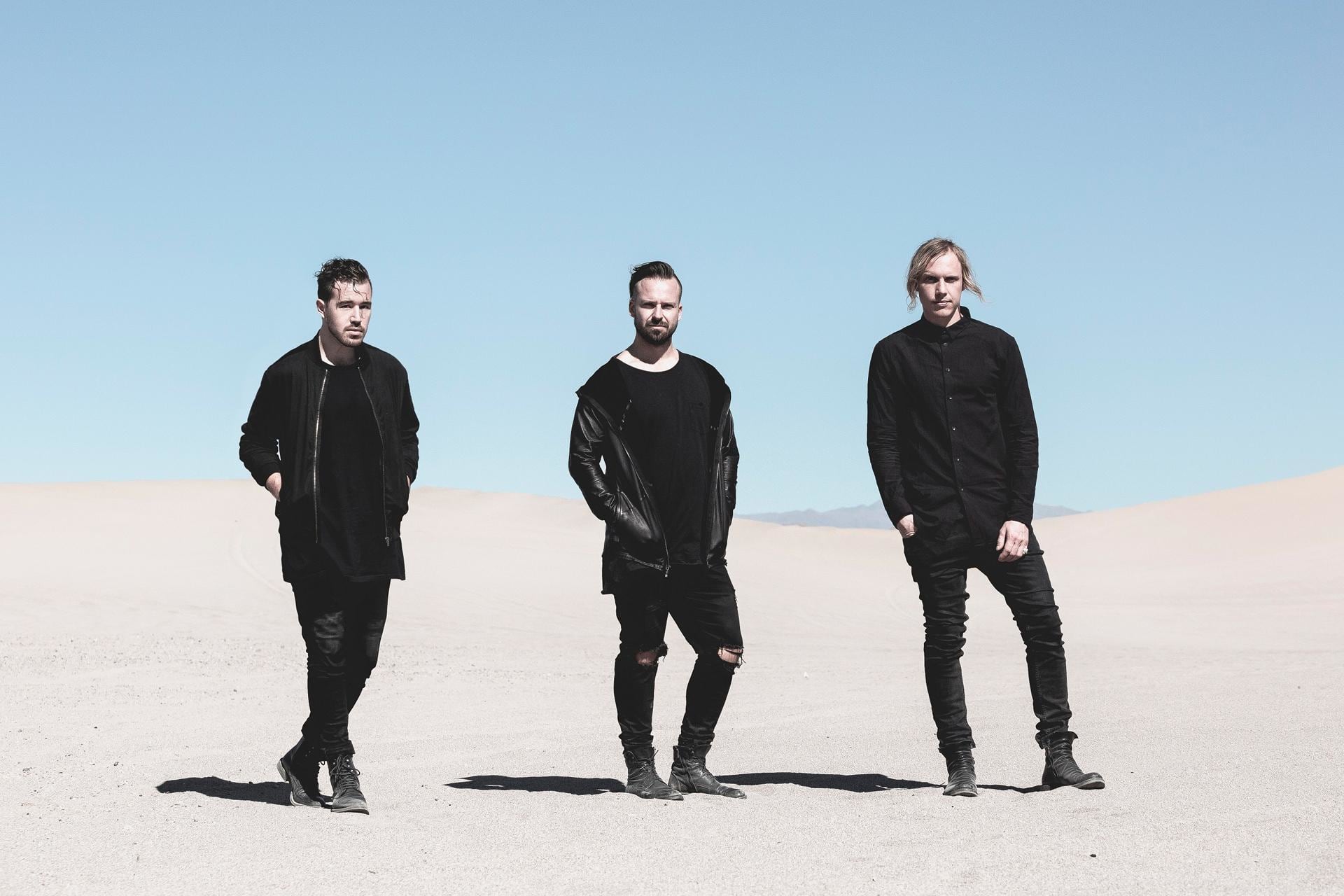 The alternative dance group Rufus Du Sol have blown everybody away since their formation back in 2010. As a fairly newcomer to the scene, Rufus Du Sol have proven their abilities and captivated electronic fans across the world. The group started their career in Sydney, Australia and with so much hype surrounding their music releases, they have gravitated to international crowds. With their singles and albums reaching the North American music scene, Rufus Du Sol have now crafted a dedicated Canadian fan base as well.

Rufus Du Sol have dropped flawless albums in their career so far, such as their debut album Atlas which hit the number one position in Australia. Their success continued with their second record Bloom as it also topped the charts in 2016. Their singles from the record were pushed into the spotlight and You Were Right took home the ARIA Award for Best Dance Release in 2015.

Since the start of their career and their first two unstoppable album releases, Rufus Du Sol have performed on some of the biggest stages in the world, as their music is perfect for an outdoor crowd, they have also graced the stage at legendary festivals such as
Byron Bay Bluesfest in NSW in 2013, Byron Bay's Splendour in the Grass in 2014, Electric Forest Festival at Double JJ Resort in 2016 and 2018, Mountain Sounds (festival) in 2017 in NSW, Coachella in 2016, 2017, and 2019, as well as Field Day on New Years Day in Sydney in 2019.

If you love Rufus Du Sol, then don't miss out on this incredible opportunity to catch them LIVE at PNE Amphitheatre on Thursday 6th August 2020! The time is now to get ready and secure yourself and your friends tickets… as summer is approaching!