Get ready for the biggest and most exciting hip-hop event of the year, the Breakout Festival! This 2022, Breakout Festival makes its awaited return in Vancouver with the hottest rappers! You can look forward to an incredible lineup, including headliner Lil Baby, Cordae Coy Leray, Shek Wes, Babyface Ray, Kalo, YSN Fab, and Harm Franklin! It happens at the PNE Amphitheatre on Breakout Festival’s day 2, Sunday 18th September 2022! If you love hip-hop, the Breakout Festival should be on your bucket list! So hurry and grab your tickets for the chance to experience Vancouver’s biggest hip-hop extravaganza! 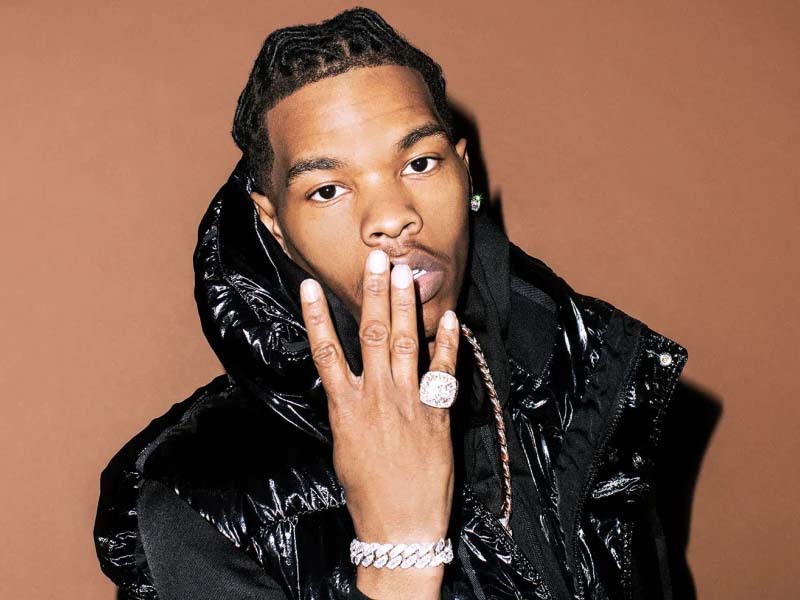 Grammy-Award-winning rapper Lil Baby will conquer the stage on Breakout Festival’s day 2. The 27-year-old hip-hop wunderkind is one of the most prolific young artists in recent years. His first breakthrough, the Perfect Timing mixtape, led to a series of incredible collaborations with hip-hop giants, such as Drake and Kanye West. In 2018, he dropped his debut album, Harder Than Ever. The platinum-selling album hit number 3 on the Billboard 200 and number 2 on the Top R&B/Hip-Hop Albums chart. More importantly, Harder Than Ever spawned the monster hit single, “Yes Indeed,” performed with Drake. The song topped the R&B/Hip-hop songs chart and climbed to number 6 on the Billboard Hot 100. The record later earned seven-time platinum status courtesy of the RIAA.

Since 2018, the Breakout Festival has brought top hip-hop artists to the stage. After a two year-hiatus from 2020 to 2021, the festival is back and bigger than ever. This year’s roster guarantees to deliver high-energy performances from Lil Baby and other sensational performers such as Cordae Coy Leray, Shek Wes, Baby Face Ray, and many more.

Tickets to Breakout Festival’s day 2 on Sunday, 18th September are now available! If you want to see Lil Baby and other remarkable hip-hop artists, you better score your tickets now before it’s too late!